At the basic level, a chatbot is a computer program that simulates and processes human conversation allowing humans to interact with the digital services as if they were communicating with a real person. Chatbots can be simple as rudimentary programs that answer a simple query with single-liner commands or as sophisticated as digital assistants that learn and evolve to deliver increasing levels of the scenario the basic personalization we can do on it, they gather and process information.

You probably interacted with a chatbot whether you know it or not. For example, a window pops up on your screen asking if you will check-in and perhaps it commands on your way to a concert and you use your smartphone to request a ride via chat or you might have used voice commands to order a coffee and receive a response telling when your order will be ready and what it will cost. These are examples of scenarios in which you could understand the chatbot functionalities.

Now are the Steps to install Botman

To get the function of the chatbot

next, we need to install botman into the laravel setup

Open the terminal of the project and run these commands

This config file is for driver and cache.

let's create a folder with the name botman inside /config directory

open project into the terminal and run this artisan command 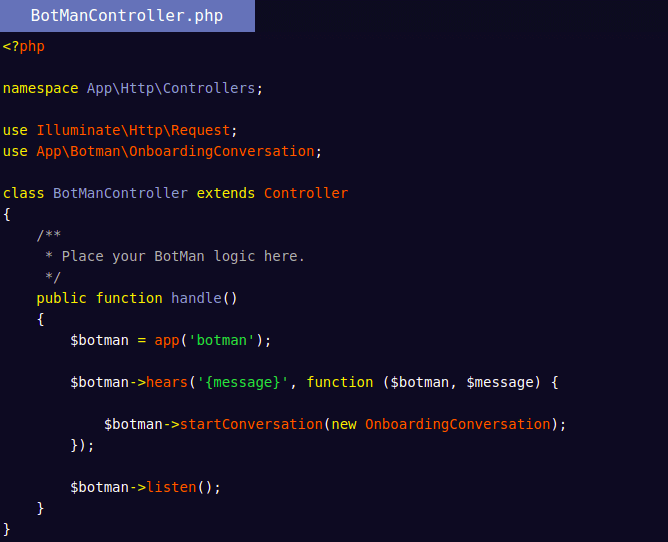 Open web.php from /routes folder and add this route

open any of the view files from your application I am opening the default view file welcome.blade.php

add this simple code to it... 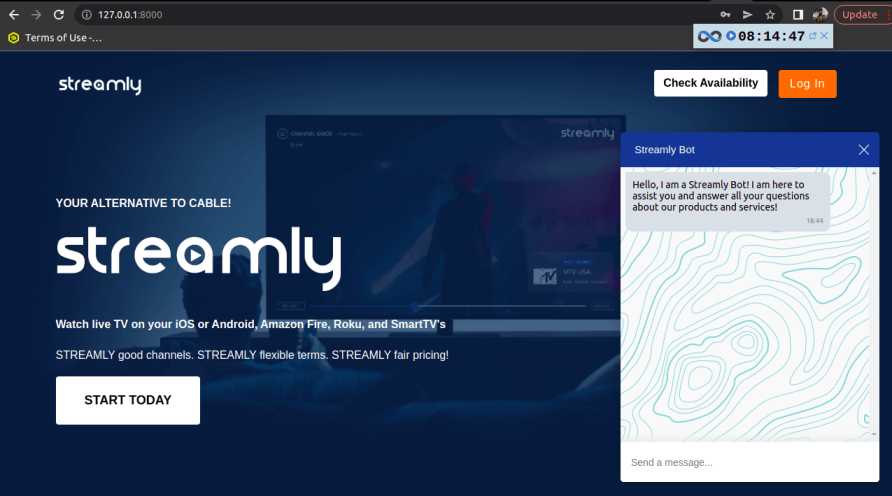 How to Create Server Actions in Odoo14 .

In this blog i'm giving you step by step actions to create server action in odoo 14.

In this blog We will learn how to comare two files in python and do file handling.

Python is significantly efficient and fast, which altogether makes it an excellent choice for developing high-performance AI websites.