Augmented Reality (AR) and Virtual Reality (VR) might be a relatively new technology in the eCommerce industry, however, these experiences have already started to produce tangible business results. With increased sales and conversion rates, it is significantly boosting the overall customer experience. Did you know that:

Before we delve deeper into the details, let’s first understand what AR/VR applications actually are. 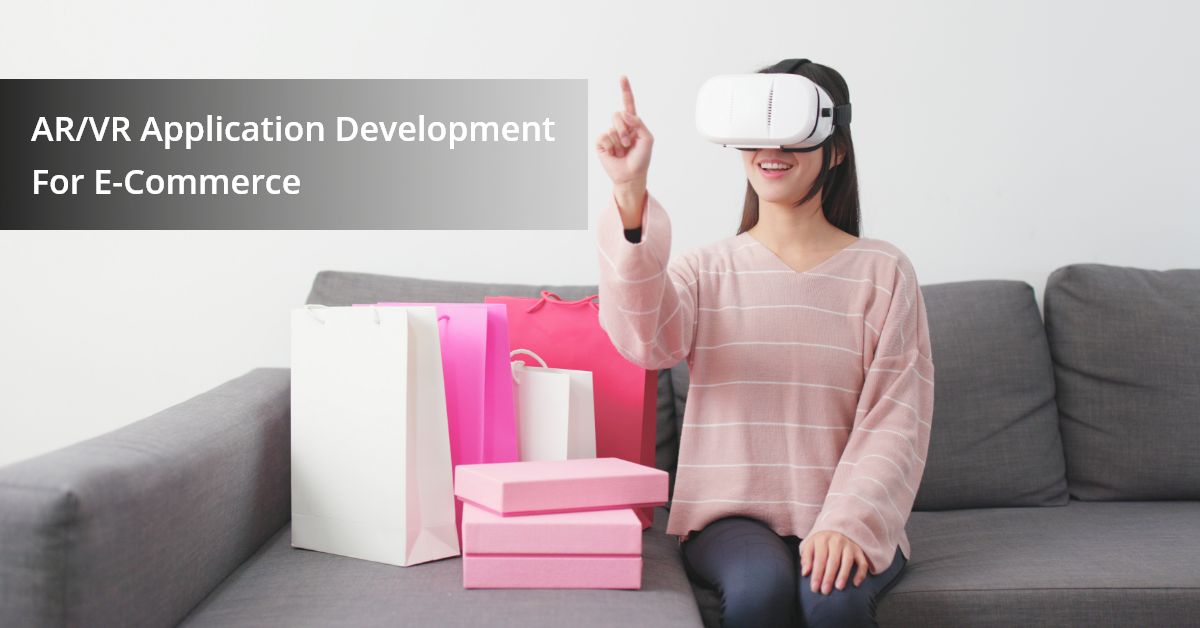 Augmented reality (AR): It deals with the integration of digital elements to a live view of the subject. Best examples include much renowned Snapchat lenses and the famous game Pokemon Go.

Virtual reality (VR): It involves the complete immersion of individuals into an unnatural/imaginary/virtual environment. Unlike AR, VR needs specific and detailed devices such as Oculus Rift, HTC Vive, and more.

With efficiency and comfort being the critical factors in eCommerce, a notable impact that AR/VR apps have brought in this sector is the convenience for buyers and retailers. Nevertheless, it significantly cuts down the time spent in searching products, making payments, and enabling users to carry out a plethora of tasks in limited time frames. Traditionally, customers would go to physical stores and retail shops to experience and try products. However, AR and VR applications are totally transfiguring the landscape, allowing retailers to:

Proactive eCommerce brands are already taking advantage of the positive customer responses to AR/VR applications and are developing their own engaging experiences. Immersion, impact, and engagement are some of the reasons why AR/VR app development has become a buzzing trend in the eCommerce industry. Whether you intend to offer a 360-degree video catalog or just an engaging digital experience, augmented and virtual reality is enabling sellers and online retailers to maximize their sales while accelerating customer reach & engagement. If you are looking to build your own eCommerce application using neoteric and future-focused technologies, connect with our experts.