FFmpeg for Android and iOS devices

FFmpeg is a free software project that deals with multimedia data. This framework contains multiple libraries and programs and is used for converting audio/video formats. Furthermore, FFmpeg is capable enough to decode, stream, encode, transcode, record, filter any video/audio format into another format. Not only this, it can also encode in real -time for many hardware and software sources from a TV card.

The name of the project was encouraged by MPEG video standards group and "FF" is an abbreviation of "fast forward.” It has other tools named ffserver and ffplay. FFserver is designed for live and recorded broadcasting. It also supports time shifting of a live broadcast. While FFplay is a simple media player using SDL and FFmpeg libraries.

FFmpeg libraries for developers and their uses 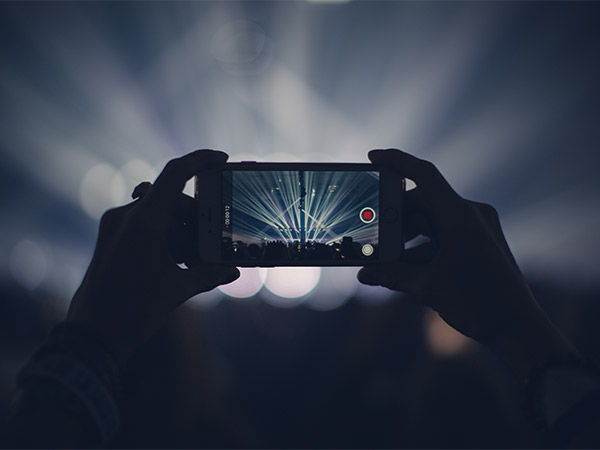 Oodles Technologies is a leading organisation based in India which offers top-class FFmpeg video streaming services. We have a highly-skilled team who work dedicatedly and turns client’s ideas into reality within given deadlines.

Other than that, our team is well-versed with all the aspects when it comes to developing excellent multimedia apps by using the FFmpeg technology for the Android and iOS. Further, we have gained extensive experience in FFmpeg HTTP live media streaming as well. We use all the necessary codecs of FFmpeg to develop matchless streaming applications.

Services and solutions that work best with OTT Video Solutions.