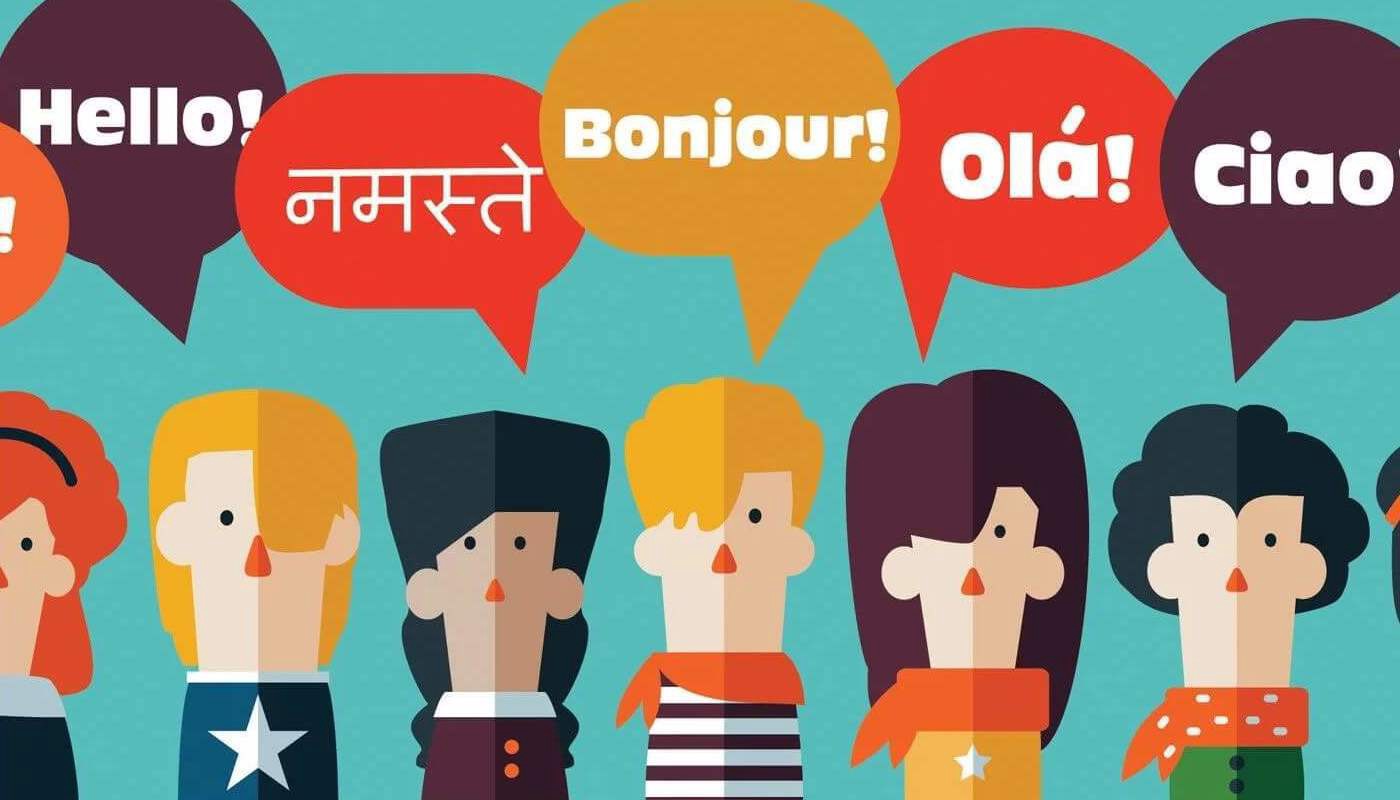 When you create a website that is accessible across multiple regions, language plays a very important role in that.

In many CMS or Framework, we can do translation either by the Code (making a file which consists of the Translated keys along with keys) or by the Plugin.

But I am gonna teach you an easy way from Plugin in WordPress:

1. Install Translate Press Plugin from the wordpress plugin menu. (Purchase it or you can use a nullified version and upload it from admin too)

2. You will need to install the TranslatePress - Extra Languages Add-on too as the free version only supports 5-6 languages only.

3.  Configure the setting after installing 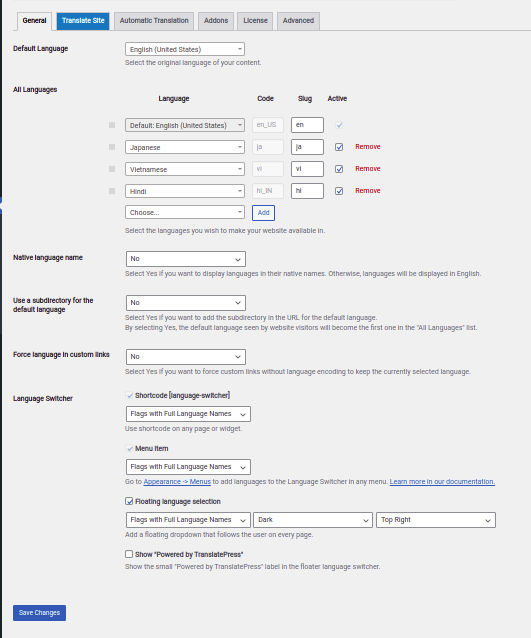 In the General tab, you can select the number of languages that you want to add to the website language switcher. After that, there will be a slug which will be the endpoint for that particular language.

You can use the Language Switcher appearance like Flags with full or short names as per your choice. Even you can use the prebuild shortcode in your site and customize its appearance from CSS.

After Clicking on the Translate Site now option, an editor window will be opened up where you can select the desired translated strings and then can easily just put the translated version of that string in that field.

After setting the translated strings just save it and check the output.

You can also set up automatic Translation which requires google translate keys and store the string translated data only once in the Database.

There is also an Advance option in the plugin setting where you can exclude some strings or selectors. With other Add-ons, you can easily round up your website from every corner!

Abhishek is a passionate developer always ready to learn new things and Technologies. He has good knowledge of HTML, CSS, PHP, Javascript and MySQL.

In 2022, we are seeing an unparalleled adoption and development of cloud-based infrastructure for video streaming and OTT services.

Use PrimeNG Components in Angular

Sharing The Data Between Components In Angular

In this blog, we will show you two different way to share data between angular components.