Introduction to git and git commands

Git is a version control system. It used for tracking changes in Our Code .It is generally used for source code management in software development Industry .It allows multiples developer to work together and Git can automatically merge the changes.

Branches are very important in the git . Using branch multiple developers work on the same projects simultaneously. with the help of git branch we can create and delete (Branches).

This command mostly used  for switching from one branch to another branch. We can also use it for check out files.

* Firstly you will check your changes in your current branch must be committed or stashed before you switch in to new branch.

shortcut command that allows you to create and switch to a branch at the same time : -

Git status command will give  all the information about the current branch.

*  Current branch is up to date

* Anything to commit, push or pull

* Files  are staged, unstaged or untracked

* Files  are created, modified or deleted

When we will changes in our code like modify , delete and add file ,these changes will show in our local.

This command use needs to write a short message to explain what we have developed or changed in the source code.

This command is used to get updates from the remote repositories.

This command is used for when you will commit all your changes to the remote server . It will push your file in to remote repository.

we can undo our commits is by using git revert command. If you want to see our history you can use

If we want to undo our changes we will use commit_id 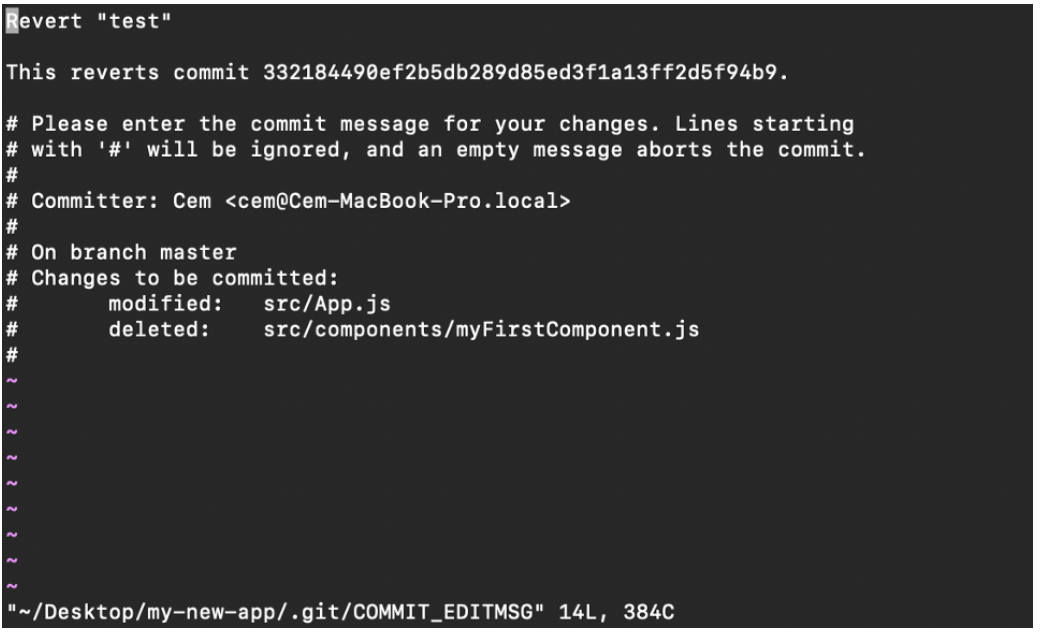 Git revert command can undo the given commit, however can produce a replacement commit while not deleting the older one.

He is very good in core java and basic knowledge of Spring framework. He is quick learner and Self-motivated Person.

A Complete Guide for Business Analysis

Tokenization is a robust process of replacing sensitive user data with secure and non-sensitive token data.

If you are looking to traverse the borderless metaverse, you will typically need a solid, trustworthy, and dependable metaverse wallet.