Redux is a state management environment that is used to manage and organize user data. The user data is stored in the redux store based on the following concept.

Action is a type of intention of the user. Let's understand it with the help of an example.

Suppose a user logs in to a movie ticketing website which is made on the react-redux and he wants to book a ticket for a Hollywood movie. When he/she will click on the Hollywood tab, an action will be dispatched and this action will hit the API and get the response from Hollywood movies and this response will be passed on to the reducer. 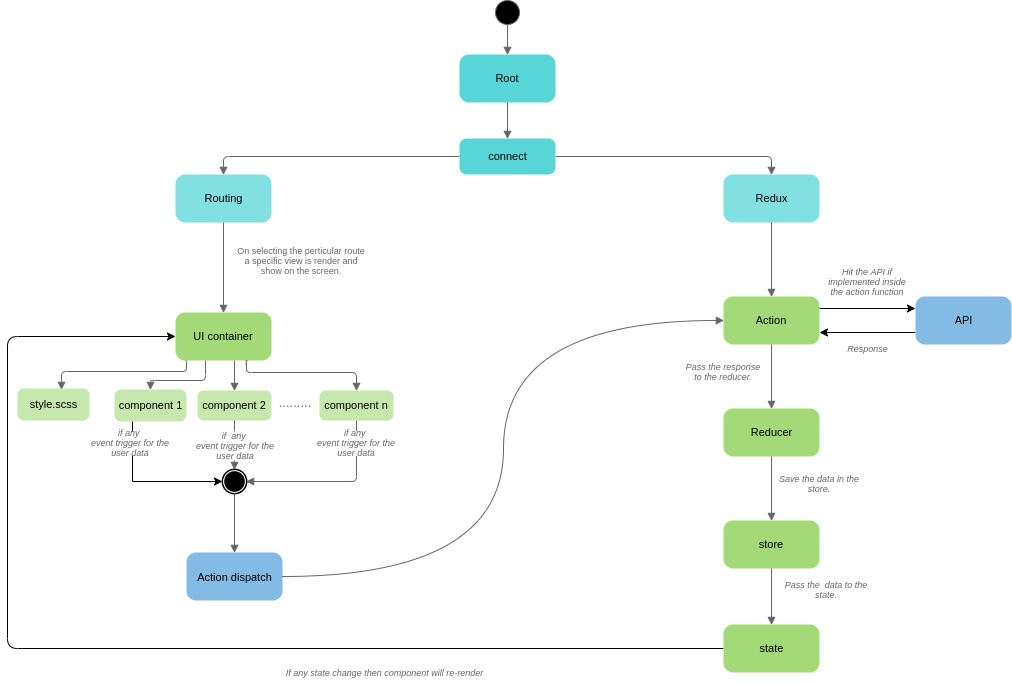 Let's create the redux store in the react app.

The codes given below is an example of the redux store.

The codes given below is the redux reducer.

So now we have to update the store into the latest code which is given below. but first of all, we have to install the new dependency.

If you are using npm:

if you are using yarn:

Now you can see that your redux store will get encrypted.

He is a frontend developer. he has good knowlege of react js.

While cloud-based solutions were already in use, the pandemic-induced acceleration in adoption has pushed holdouts and slow adopters over the edge.

In 2021, there are numerous real estate app development ideas that are offering cutting-edge to businesses.

React Native has proven to be liked by many developers as it allows them to build high-quality apps for both iOS and Android at the same time.