What is Open Source Software? 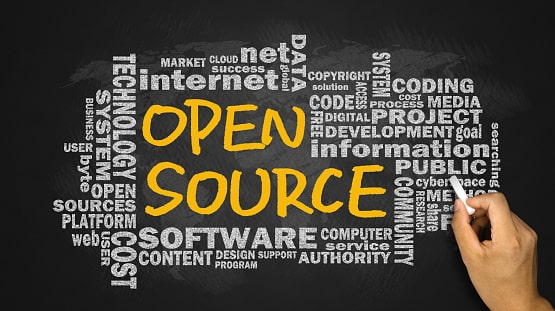 A CNBC video documentary puts us on the track of its current importance and simply incalculable value as one of the most important movements in world technology, a center of innovation that accelerates the development of entire industries and makes de facto standards with practical benefits for a developer, professional or company and also for consumers.

The term Open Source (referring to freely distributed and developed software) celebrated its first two decades of existence last year when its creator, Christine Peterson, coined it in an attempt to make this field of action more understandable for newcomers and the business world, something necessary for the creation of a wider community of users and it matters because much of this software is developed collaboratively, created and maintained by an army of thousands of people from unpaid volunteers to high-level engineers at tech companies. 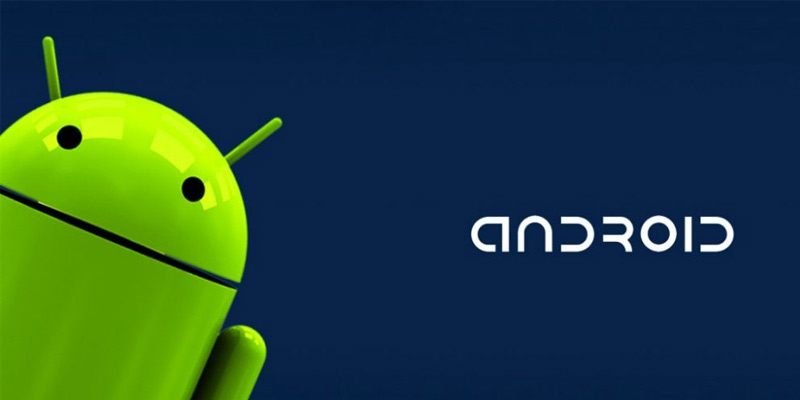 As we have commented on several occasions, open source software goes far beyond the ethical or freedom issues that usually accompany it, but not necessarily, since it is different in its conception from what is known as “free software”. It doesn't have to be "free" either, since the strategy of big tech goes beyond altruism and the common good, although today anyone can download the source code behind the Facebook user interface; Google's Android operating system or even Goldman Sachs' data modeling program and use it to create an entirely new project.

How has open-source software taken over the world?

The code is freely written and distributed, how did a business model that essentially revolves around “giving away” technology and software take over the world?

The CNBC documentary traces the beginnings of a movement that surely started in practice when Netscape released the source code of its web browser in 1998, In what seemed a desperate move in the face of the siege of Microsoft to boost Internet Explorer. Microsoft is one of the greats mentioned in the documentary in the face of the drastic change in position regarding open-source software.

In the 1990s, its executives called it "un-American" and bad for intellectual property rights and ended up calling its most significant project, Linux, a "cancer". In recent years the change has been radical and Microsoft has become an essential player in the open-source community and also the main contributor to Linux and Kubernetes; develops and distributes Linux-based products; promotes Ubuntu as the best Linux for the cloud and offers preferred support in Azure for Red Hat Enterprise Linux; opened the .NET development platform, published SQL Server for Linux and are patrons of organizations such as The Linux Foundation, Apache Software Foundation, and the Open Source Initiative, as well as join the Open Invention Network  (OIN), a group dedicated to protecting open source projects through a defensive patent program.

The review continues with the launch of Android as “the rise of these technologies at the consumer level” and achieving that a modified version of Linux has become the leading operating system on the planet, being activated on 2.5 billion devices.
The documentary traces the open source movement during the current decade, mentioning the acquisition of GitHub by Microsoft or that of Red Hat by IBM, as well as new monetization models. They are an effective trading strategy and if we're going to solve some of the world's biggest problems, many believe we can't afford to do without resources and common learning," says the narrator. 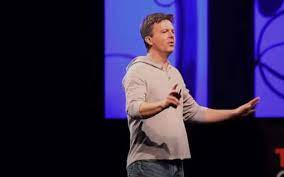 Jim Zemlin, Executive Director of the Linux Foundation, goes further and cites as an example the 10,000 lines of code to Linux. “It is by far the accelerated and most prominent software development process in the history of computing. As the idea of sharing technology and collaborating expands, we're moving towards open hardware initiatives and data-sharing initiatives. " It's really going to be the future because open-source hardware is another progression that will come alongside the software.

To mention some more, we highlight the release by Google under the open source of its machine learning system, TensorFlow; Apple releasing the code behind the Swift programming language; Facebook adding a host of open source projects including  React Native and Relay; the creation of the non-profit company dedicated to the research and development of Artificial Intelligence, OpenAI; the delivery by Tesla Motors of its entire patent portfolio under open source and others that are successful in large companies (Docker, Kubernetes, Hyperledger, Hadoop, MongoDB, Vault).

What is Open Source Software OSS

This blog refers to computer programs and applications that are available to the public for free.