API an API that functions as a gateway to upstream services. Its primary use cases are:

AWS API Gateway resides in an AWS-managed environment. The Serverless services, manages its hosting, redundancy, scaling, patching. The technology is completely invisible - all you get is a management interface. You choose to configure API, it is hosted by AWS. If you want to learn more about Serverless, check out my blog post on Building a stack bot with serverless.

Because a picture speaks a thousand words, here is a visualization:

At its release in July 2015, API Gateway allowed access to Lambda and publicly available HTTP endpoints. At that Lambda Functions could not be placed in a VPC - this feature was released in February 2016. In its initial Gateway came paired with a CloudFront distribution. The combined API Gateway and CloudFront would later be called Edge Optimized API Gateway, preferring to the Edge locations available in CloudFront. 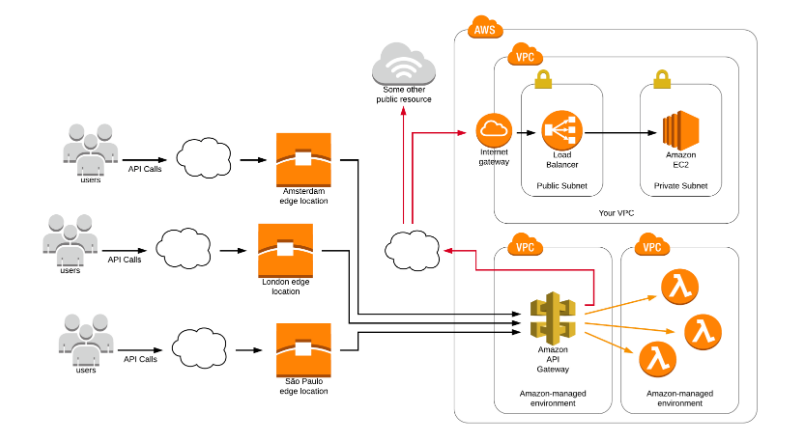 Important details to remember regarding the Edge Optimized : 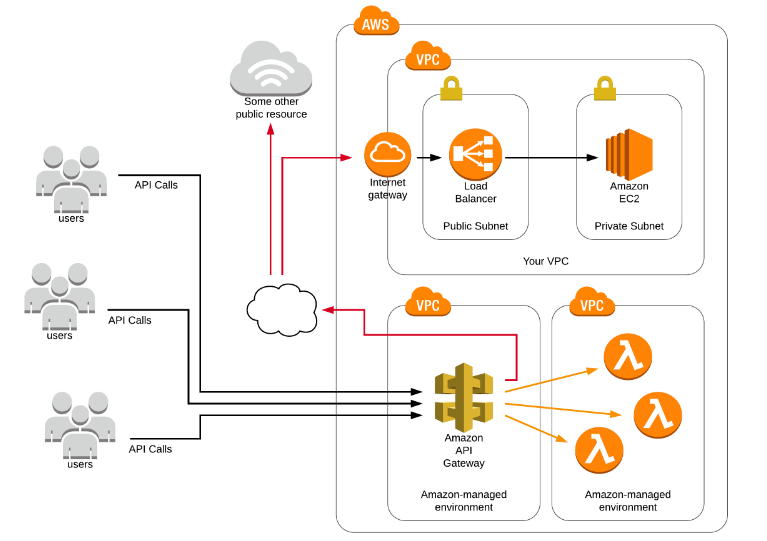 Benefits to this variant are:

Gateway has always been that any Http backend behind the Gateway needed to be publicly accessible. And because the public IP address of the Gateway is unknown, IP whitelisting at the backend was not a viable option. Also in November 2017, Amazon integration with private VPCs to solve this issue. 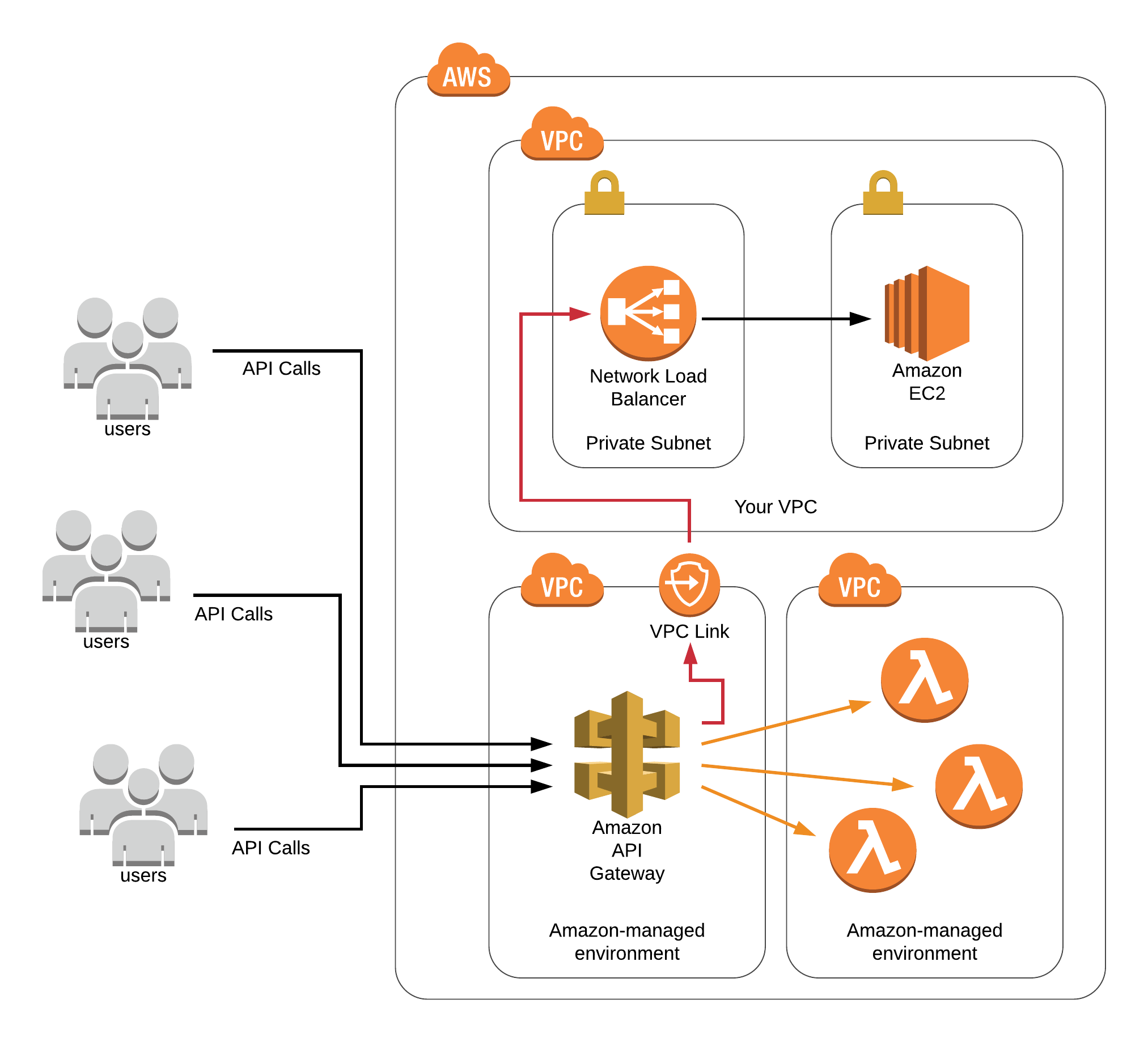 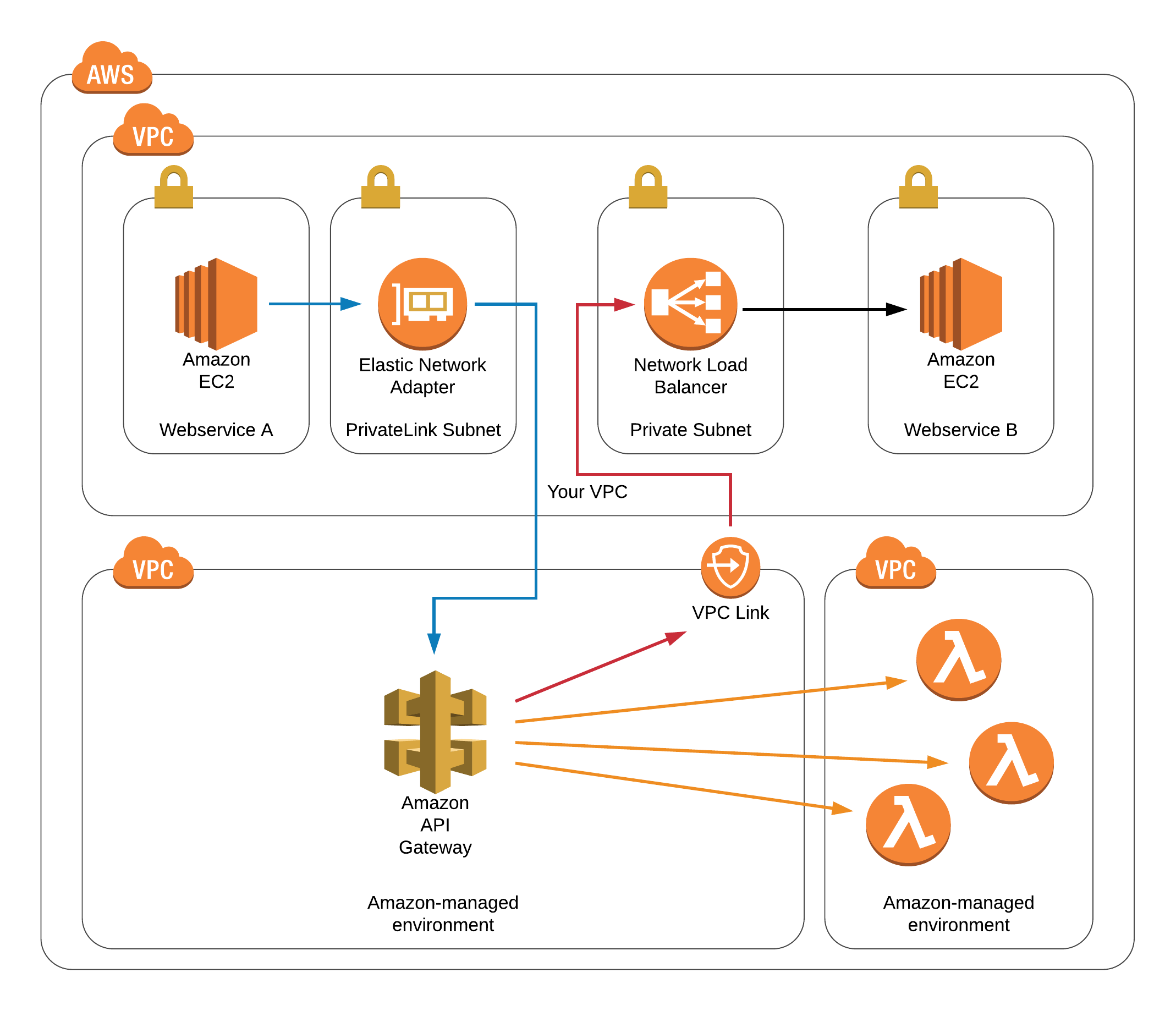 When To Use Which API Gateway 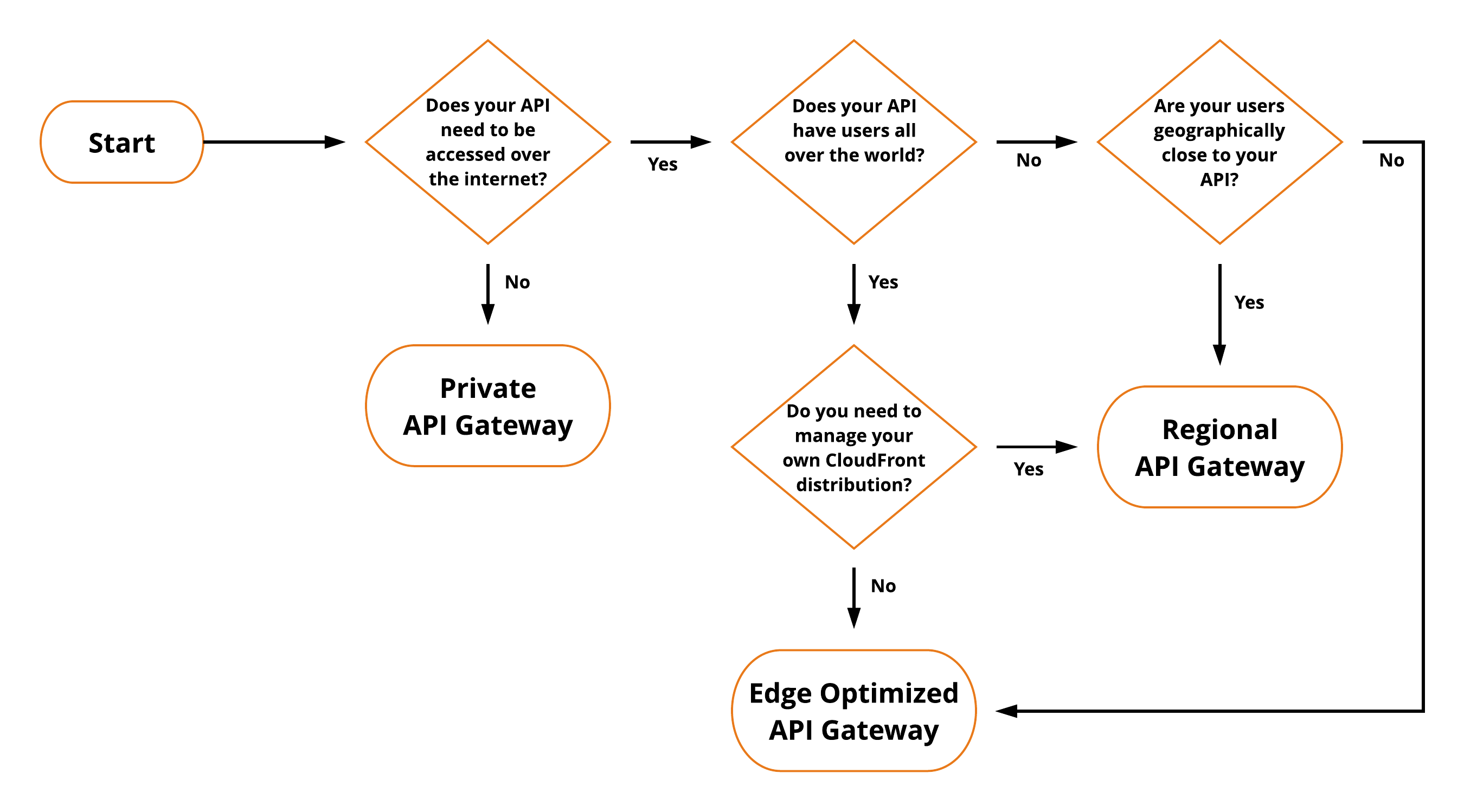 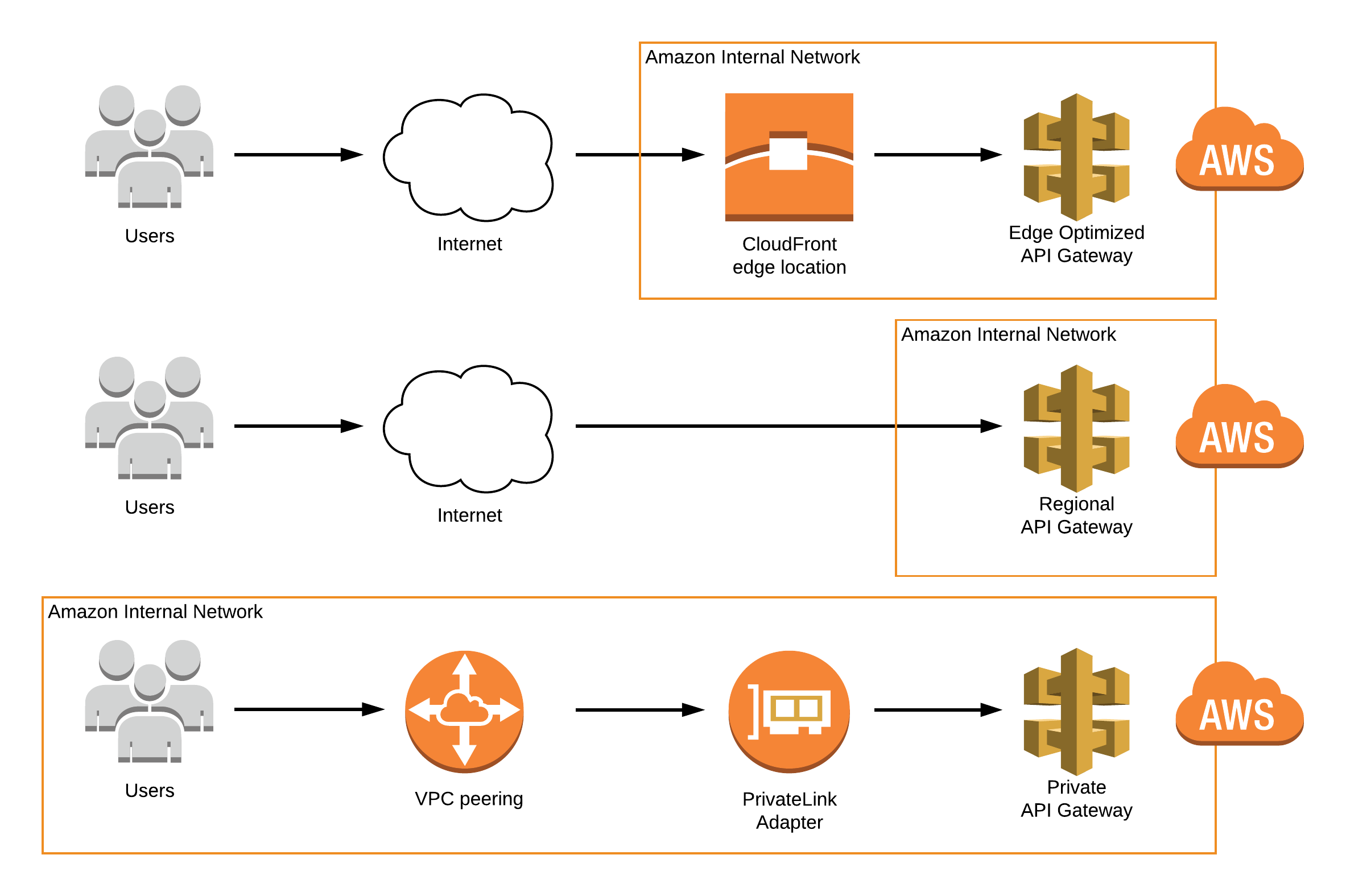 He is having good knowledge in java, spring, and database and also have strengths like adaptability ,interactivity .

This blog describes when working on Windows with WSL2, on "Bind Mount" the possible ways to handle file events in "Docker" container.

An Introduction to Load Testing

Load Testing is a type of non-functional software testing process in which the application's performance is tested under a specific load .

Remote testing services and its importance

In this blog, I will explain how remote testing is usable .