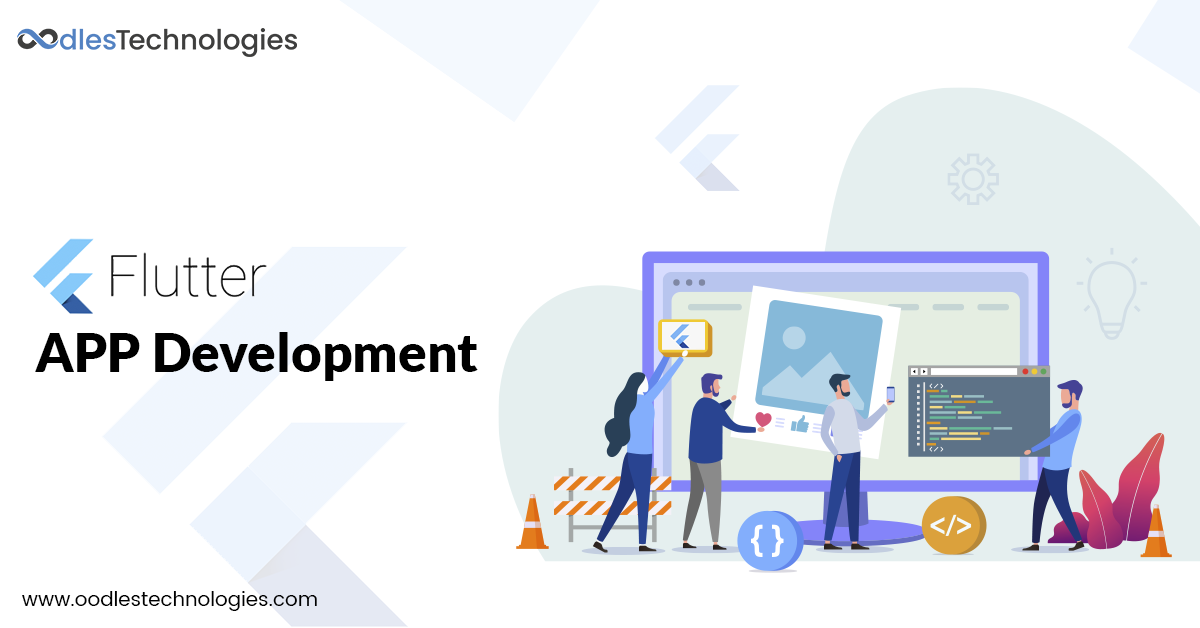 Why should developers consider selecting Flutter for mobile app development:

Are you planning to launch your app? Selecting the right framework for your app can be difficult that is where our mobile app developers can help you. We are a Flutter app development company with more than 10 years of experience in providing feature-rich apps using different frameworks and programming languages. For queries related to app development solutions get in touch with us now!

Our Flutter App Development Solutions Include: