What To Expect From React Native 0.62 With Flipper

Facebook and community have recently launched an incremental update to their widely popular mobile application framework, React Native. The update comes amid the COVID-19 pandemic when a large portion of the development community is working remotely due to imposed lockdowns. 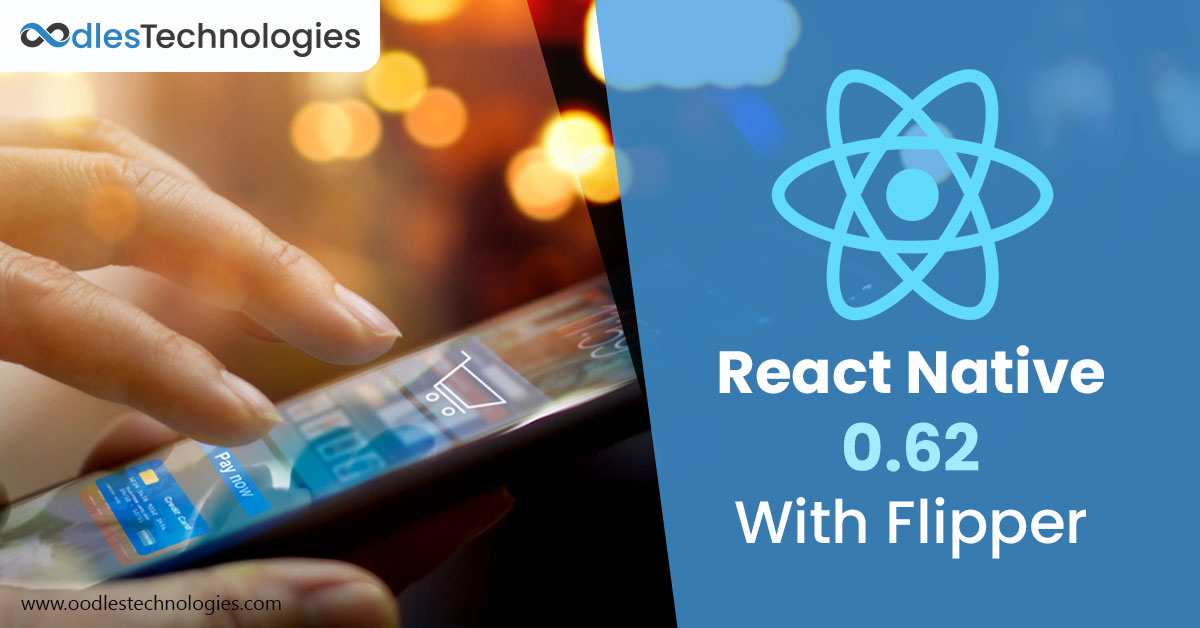 React Native 0.62 is a significant version update for many reasons. First off, it introduces a new dark mode that enables developers to code easily in a more convenient environment. Second, it renders support for a mobile app debugging tool called Flipper. Let’s move further and discuss these features in detail.

The previous versions of React Native lacked consistency when it comes to debugging since there was no built-in support for debugging tools. As a result, developers had to rely on third-party debugging tools for Android and iOS platforms. Now with the Flipper support, developers will be able to perform the following tasks:

Besides, you get to choose from a variety of NPM plugins from Flipper’s extensive marketplace. Installing these plugins can significantly improve development efficiency.

Spending long hours in front of the computer screen may take its toll on one’s mental health or visual capabilities. Keeping that in mind, React Native 0.62 introduces a new dark mode that enables developers to stay focused on their work. They can easily switch between light and dark modes as per their convenience. The newly introduced dark mode significantly reduces eye strain and consumes less power. Above all, it provides better visibility to people with visual impairments, especially those who are sensitive to bright light.

In the previous version itself, the React Native community had made it clear that they will be moving Apple TV to the react-native-tvos repository. With this update, they have finally removed Apple TV specific code from the core version and it will now be available under the React Native tvOS repository.

In previous React Native versions, developers often faced trivial discrepancies while upgrading to the new version. Seeing the increasing instances of upgrade challenges, React Native has rendered Upgrade Support for its vast community of developers. Although issues may still arise while upgrading to newer versions, developers can now report these issues to receive help from the community.

There are several other notable changes in React Native 0.62. For instance, developers will now have opt-in LogBox that they can enable any time. The newer version also receives an upgrade to the latest React DevTools with significant performance enhancements and improved navigation. In addition, it gets new accessibility features as developers can now add accessibilityValue and optimize various accessibility events.