A Technical Comparison of Flutter and React Native 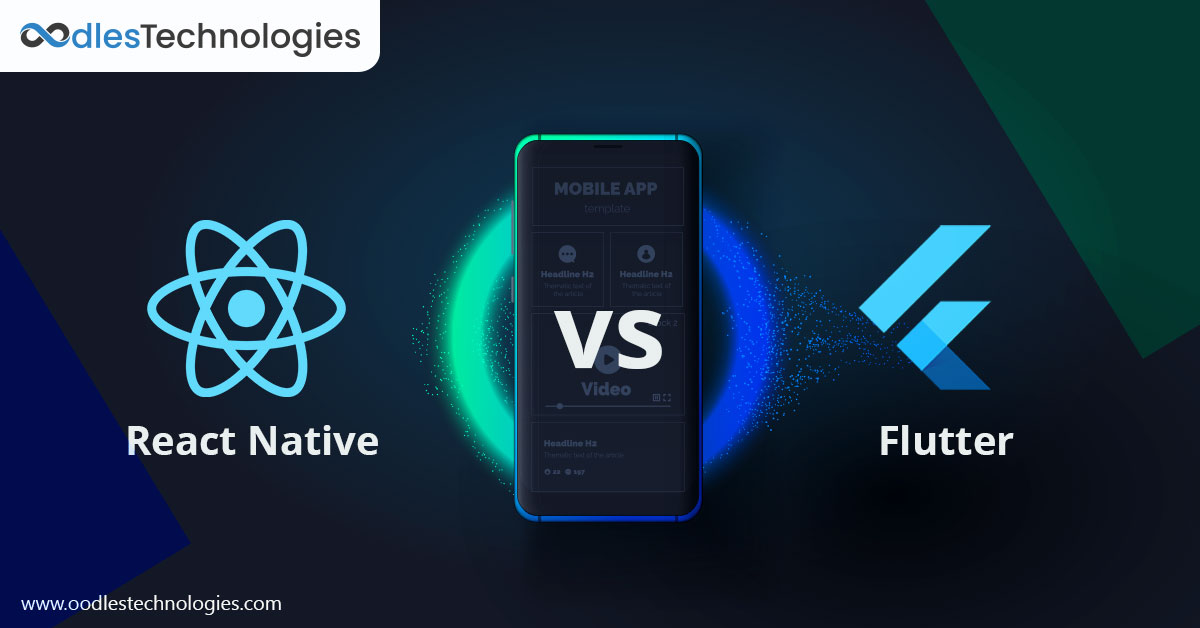 Technological advancements over recent years brought significant changes to the mobile app development landscape, undermining the traditional approach of developing platforms-specific apps. With the availability of several cross-platform frameworks, developers can now build a single app that would work on multiple platforms. As a result, it accelerates the development process, and developers can build a cross-platform app using the same codebase.

Also read New Features and Enhancements In Flutter 1.9 With Dart 2.5

React Native uses JavaScript for building cross-platform applications. It is commonly used with React and other popular JavaScript frameworks. Since JavaScript is one of the most extensively used programming languages worldwide, developers may find it easy to adopt the React Native framework.

Flutter uses a dedicated programming language called Dart. It was introduced by Google in 2011. Although it is relatively easy to understand for Java developers (as it supports object-oriented programming), it is not as popular as JavaScript.

Dart has a great feature set and is easy to pick up. However, its use cases are limited in the developer community. On the other hand, JavaScript is widely used by web developers, thus giving React Native an edge over Flutter.

Flutter app development services use Dart-based programming. The framework enjoys the benefit of several in-built components, so it’s bigger in size and does not require the bridge to communicate with native modules. Flutter uses the Skia C++ engine which has all the protocols, compositions, and channels.

React Native framework is installed using the Node Package Manager (NPM). Developers can install NPM packages locally or globally. The process of installation is extremely easy for developers having a JavaScript background.

Flutter is installed by downloading the binary for a specific platform from Github. In the case of macOS, an additional flutter.zip file needs to be downloaded and added as a PATH variable.

React Native app development uses JavaScript to interact with the native components via a bridge. This makes the process comparatively lengthy and also results in poor performance.

Flutter, on the other hand, does not use a JavaScript bridge to connect with the device native components. Instead, the Dart code is compiled to native machine code. Doing that enhances its speed of development and ensures better performance. In addition, the fact that Flutter has set the animation standard at 60fps is a clear sign of its high performance.

Thus, in this case, Flutter clearly has an upper hand over React Native.

React Native provides general documentation that you can use. But it is rather disorganized and clumsy. Moreover, it depends on external development kits quite extensively.

Flutter, however, offers documentation that is very detailed and hence it is very helpful and thorough. It provides efficiently organized documentation which simplifies the job of the app developers.

You may also be interested in reading What To Expect From React Native 0.62 With Flipper

React Native and Flutter both have their pros and cons but the real intention here is to fill the gap between the two platforms, iOS and Android.

A diligent and passionate writer with an expertise of creating engaging content and experience of working on several IT and marketing projects. She is slicker about details, instructions, and aims to keep developing her skills.