Factors Deciding the Cost of An Augmented Reality App 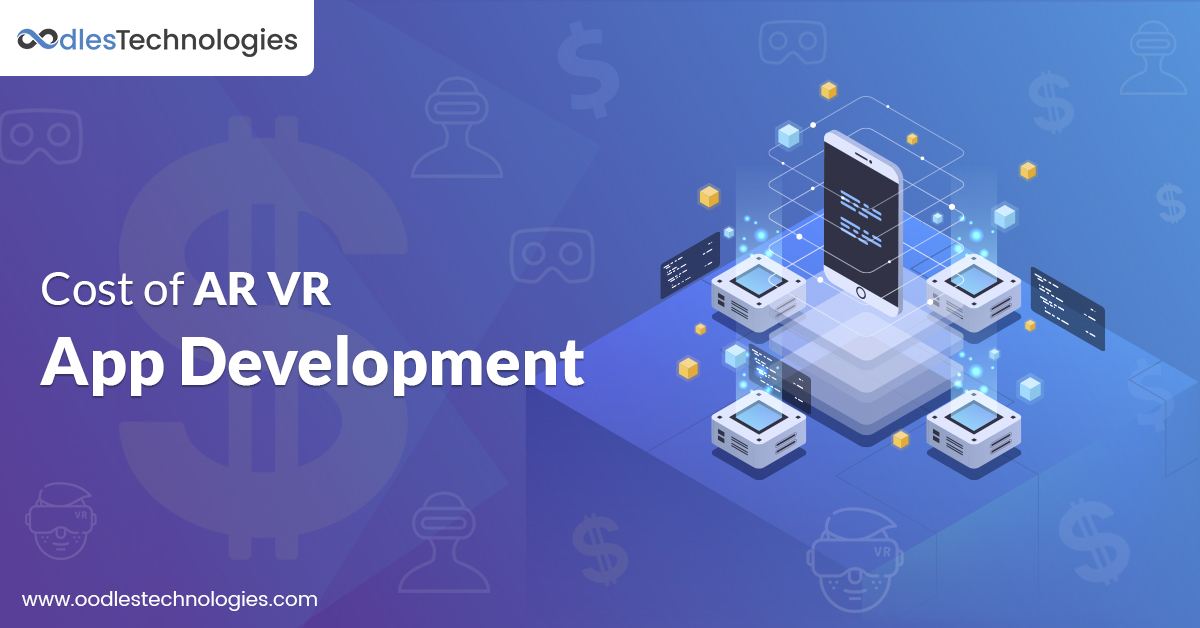 The proliferation of Augmented and Virtual Reality technology is visible at showrooms, shopping malls, mobile apps like Instagram, Ikea, Snapchat, and more. These technologies are used by businesses to market their products more effectively. We receive requests for AR VR app development solutions where businesses' core focus is to get AR VR apps developed for product marketing.

IKEA is a leading furniture brand that utilizes the power of Virtual Reality Technology to enable customers to evaluate how a particular furniture piece would look in their space. Also, in the year 2018 IKEA collaborated with the media agency Wavemaker to bring VR experiences to store visitors.

AR VR apps are developed in different shapes and sizes. It is developed for different operating systems and platforms like iPhone, Android, Web/PC, Windows Phone, etc. The cost of AR VR apps differs according to the platforms and operating systems it is developed for. If you are planning to launch your AR VR app only for a single platform then go for Android AR VR app because the Android users are more in comparison to iPhone users.

The business model also influences app development costs. Is the app available for free or is it provided under a definite subscription fee? Select which business model suits your business -: subscription-based, bare-minimum in-app purchases, or advertisement based model. The cost of AR VR apps varies between $50,000 to $25,000. The cost can vary based on the additional features and complexities of the app.

Application features, functionalities, and designs influence the development cost of AR VR Apps. Technical specifications, database-based applications, with and without server or API components affect the cost of an APP. It is advisable to add pleasing features and functionalities to entice more and more users through your app. The more feature-rich apps are, the higher the cost of the app.

Are you planning to get an AR VR app for your business? Oodles developers use the capabilities of Spark AR to deliver feature-rich apps to its clients across the globe. Get in touch with us for a budget-friendly AR VR Apps today!