Exploring The Fusion Of Nodejs and Microservices To Develop An App

Unlike monolithic architecture, which was like a large container wherein every software component of an application was assembled and tightly packaged, we have microservices. 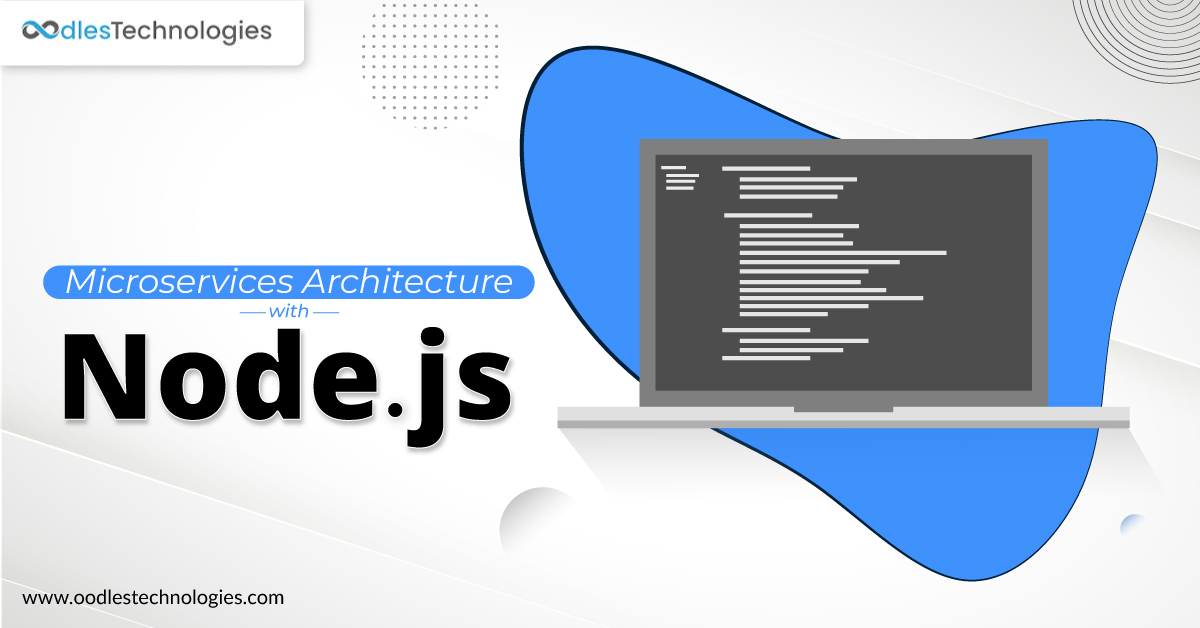 A monolithic architecture has the following disadvantages viz. large & complex applications, slow development, not scalable, reliable, and flexible. Talking about microservices, it is an architectural style that structures an application as a collection of small autonomous services, modeled around a business domain. In simple terms, it is a self-contained process that avails unique and different business capabilities.

In microservices, large business applications get to break up into a set of small, simple applications or services. They are easy to test & maintain, deploy independently, and have loose coupling. All in all, it is a business-oriented approach to software development. As a mobile app development company, we are well-equipped to develop a microservices-based app for our clients.

Now talking about Node, it is an asynchronous event-driven JavaScript runtime. Node.js enables developers to build scalable network applications. After the basics, let us now find out how they can combine to give you fruitful results. Let’s begin!

Connection Between Node.js and Microservices

Node.js and Microservices forge a deep connection as Node came into existence to ease the development of microservices-based applications. One can also understand from the name that apps build in the node will be made up of multiple small distributed nodes. In short, in Node.js, you can develop fast and scalable apps.

Hence, the connection between these two domains is inevitably deep.

Since Microservices architecture is small focused, loosely coupled, language-neutral, and comes with a bounded context, it offers a plethora of advantages for the developers. Here are the benefits of Microservices App Development:

While microservice architecture provides a lot of benefits, using Node.js has its share of benefits too. Hence, building a microservice-based app in Node.js puts you through some tangible benefits. Let us have a look at them.

As you can see, microservices and node.js can work in tandem to build large, complex applications that can cause a lot of difficulties as monoliths. While microservices offer independence in development and deployment, node.js offer a fast and scalable development environment.

If you consider your idea a great fit for microservices, you can consult a mobile app development company such as Oodles. Our development team is well-versed in writing and deploying codes in Node.js.

Visit this link to give your idea a kickstart.