The advent of the internet has metamorphosed the world communicates, stays connected, and operates. First Internet 1.0 arrived followed by Internet 2.0, then there were overhaul static web pages, fuelling the growth of the responsive web and mobile applications and making them more dynamic.

In this era today, we are stepping into the next phase- Internet 3.0 But do you know the Internet 3.0’s central factor? Well, it is blockchain technology indeed, which seeks to decentralize everything in the media & entertainment industry.

This paradigm shift has furnished a series of innovations that transfigured the way we consume media and content. The streaming technology has made it easier for everyone to receive and interact with the entertainment content anywhere and anytime they want, all of which traditional broadcasting channels had troubles supporting. It is poised to play a crucial role in the coming blockchain sphere. As online content consumption has drastically increased, video streaming services have indubitably become the de facto way to watch videos and movies online. 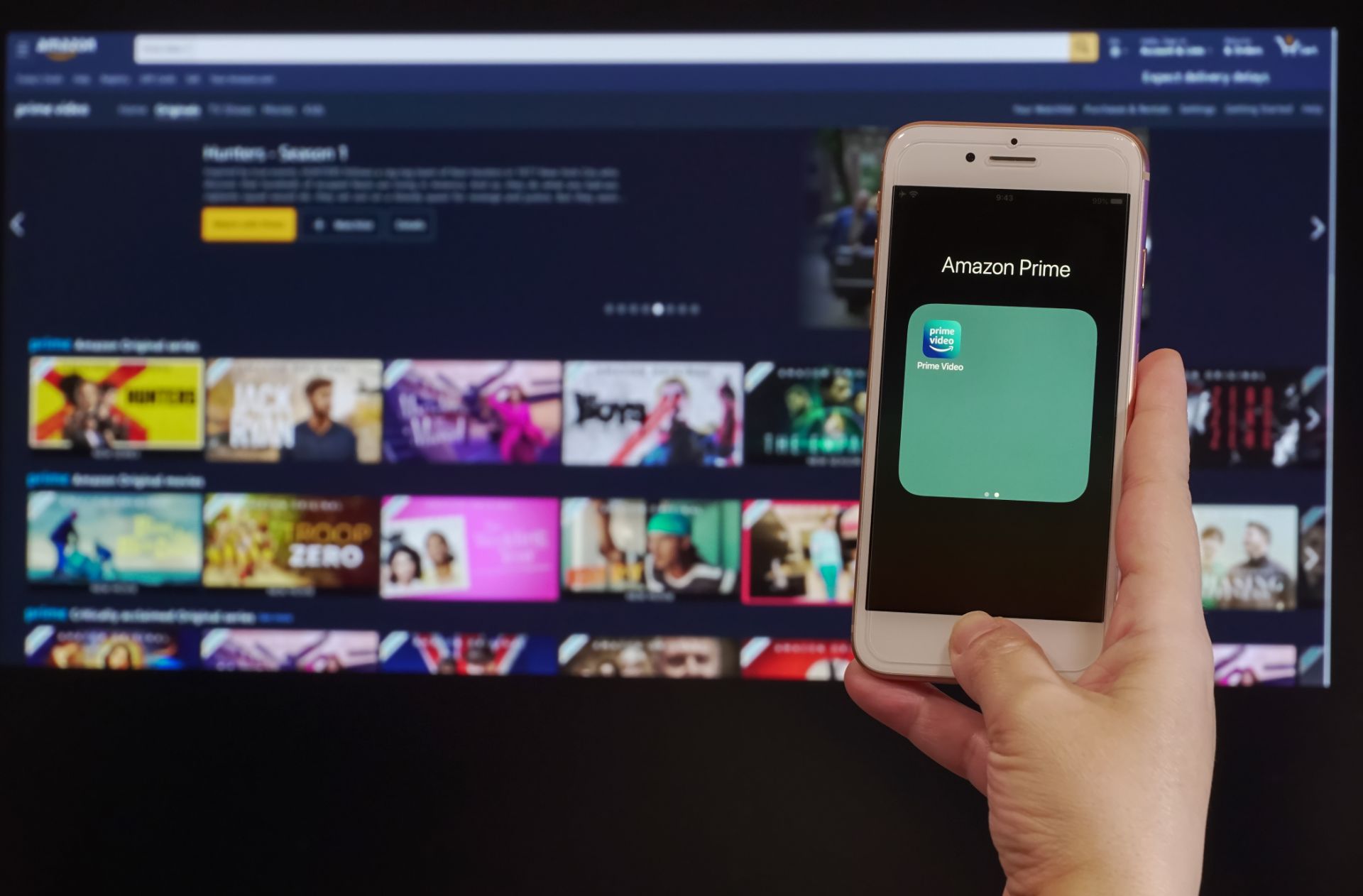 Benefits of Blockchain in the Streaming Industry

The existing video streaming offers incrementally high costs in order to store massive media content on servers. This means it gives large margins to the controlling agencies and these expenses have dripped down to the content creators.

However, blockchain technology promises to cut down these prices and provide content creators with direct access to their revenue streams. Its ‘smart contract’ feature furnishes an array of avenues for video content to be shared and stored inside a heavily encrypted and secure system.

It is worth noting that there is a need for decentralization as the majority of efforts in the media storage, encoding, computing, streaming, and networking categories are led by three dominant brands: Google Cloud, Amazon Web Services (AWS), and Microsoft. AWS is so colossal that it generates the majority of Amazon’s profits- more than $10 billion in annual revenue. It also hosts data for megacorporations such as Comcast and Netfilx, all of which rent space on its servers.

The neoteric blockchain technology in the media and streaming industry not only enables users to stay in control of their own data but also allows them to share that data for machine learning in a trustless manner. In other words, users are essentially permitting an algorithm to process private data without passing it through a third party.

Online media consumes terabytes of content every day, therefore, optimizing the storage is vital. A Content Delivery Network (CDN) powered by blockchain can assist in utilizing the collective unused space from users across the globe by developing decentralized video streaming applications. Implementing blockchain as a decentralized management system can allow users to employ this collective unused space by turning it into peer-to-peer cloud storage and data delivery models.

One of the long-standing concerns in the OTT and online media industry is access and ownership to the content. For instance, consider a video subscription solution, where you pay a certain amount of fee to access the platform and the content can not be accessed anywhere outside of that platform. There is, hence, a dearth of transparency unlike purchasing a traditional CD or cassette in which you actually are the owner.

By leveraging blockchain technology, the issue of sharing and ownership can be addressed at an infrastructure and protocol level. It is used for encrypting the video content and storing it permanently through the IFPS (Interplanetary File System) swarm. This media content can be accessed from anywhere in the world with decryption keys via smart contracts.

The current leaders in the video streaming sector may not be able to compete or be eager to give up the market share to decentralized frameworks, however, they will have to accept and adjust accordingly.

Blockchain is the backbone technology behind the revolution of the Fintech industry and over the years, it has witnessed increased adoption of app development.

The combination of blockchain IoT has built an intricate relationship with hybrid applications that will continue in the future as well.

The rising interest and the imminent need for decentralization have fuelled the opportunities for Blockchain-based video streaming applications.