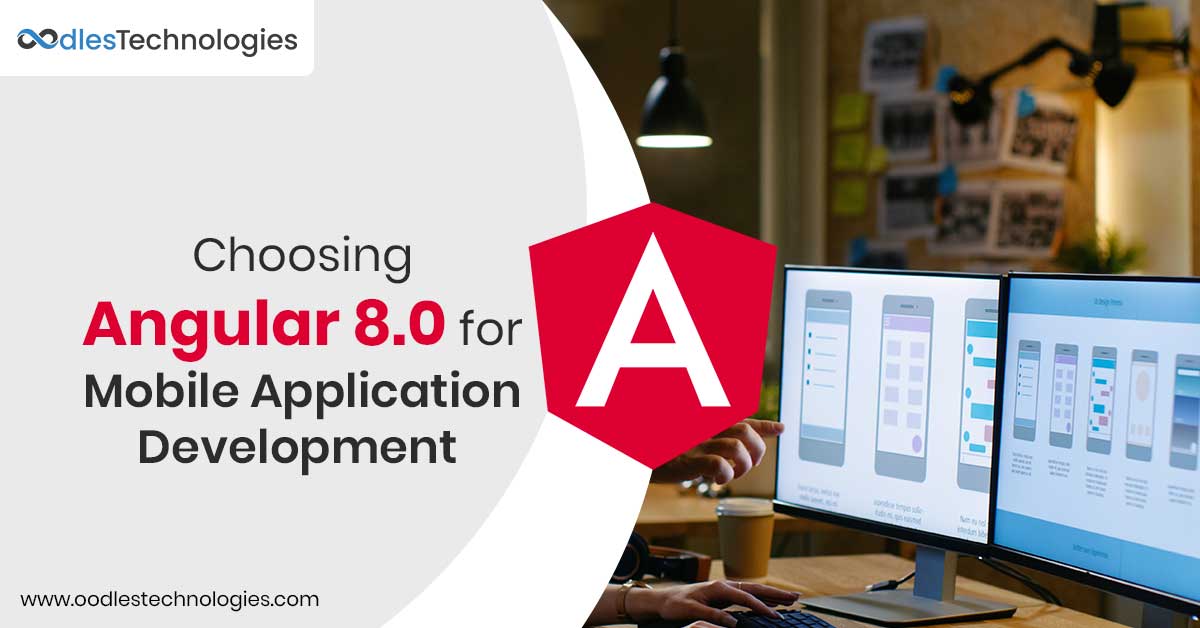 Released by Google in 2016, AngularJS is the most popular web app development framework used by developers across the globe. Angular 8.0 is an improved version of AngularJS. The popularity of the framework is mainly because its makers are constantly updating it with exceptional features and functionalities.

Our AngularJS app developers use the Angular 8.0 version to provide a high-speed app that enables users to seamlessly navigate through it. Let’s find out what benefits Angular provides to the developers.

Apart from the benefits to the developers, businesses will have a high-speed app that customers would want to visit every now and then.

Being a SaaS mobile app development company, we ensure that whatever application we make has a high speed and it runs seamlessly across different operating systems. 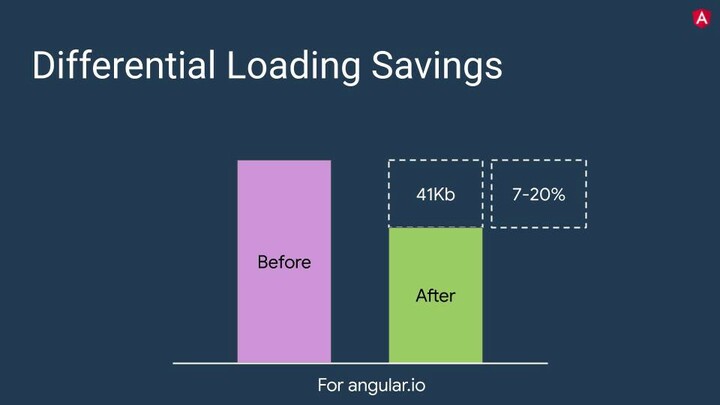 Instead of a custom string dynamic import syntax is used by lazy-loaded routes. In case modules are missing or misspelled, TypeScript and linters can complain.

It uses the ng upgrade command to upgrade the app.

Improvements in the CLI Workflow:

CLI has further improved in the latest Angular 8.0 version. The ng build, ngrun, and ng test are equipped for an extension by the third-party tools and libraries. AngularFire along with deploy command to make use of the new capabilities.

Angular 8.0 consists of Ivy renderer and it is the reason why this framework is so popular. The Ivy addresses the issues associated with the previous renderer. The framework’s latest update includes an opt-in preview for IVY. The preview enables developers to navigate between engine build and IVY to access features included within the assignments. The latest update also modifies the dependencies if it detects any issues. Virtual DOM in the previous Angular Version is replaced with the Ivy because it is small, quick, and simple. The Ivy version addresses the performance problems of memory-constraint platforms to reduce memory allocation during rendering.  Angular 8.0 Ivy also compresses the compilation process and divides a sequence of stuff into various small segments. It has various atomic functions which is why it is optimized for TreeShaking.

1. Tree shakable: Removes unused codes to enable apps to pay attention to the codes it is using.  The unused codes accelerate run time and smaller bundles.

2. Local: Recompiles components that are changing to accelerate app compilation.

The use of TypeScript 3.4 is mandated in the Angular 8.0 version.  TypeScript facilitates generating readable and clean JavaScript codes.

Apart from Ivy, Bazel is also added to the Angular 8.0 version which is the reason for its popularity. Thanks to Bazel that makes building a CLI application becomes easier. Build and used by Google, Bazel can work in almost any language input.

Benefits of the Bazel:

Are you planning to boost the speed of your current app? Oodles Technologies Angular JS app developers create mobile apps that seamlessly improve app speed and performance. For more details get in touch with our experts!