Blockchain and IoT: How trusted and distributed data is empowering IoT

When people hear the word “blockchain,” they typically associate it with cryptocurrency. Those are the digital coins or tokens you likely hear about on a near-daily basis, such as Bitcoin, Etherium, and yes, even the new Dogecoin.

Those digital tokens and coins are simple applications that use blockchain for transaction history. When you sell, buy, or trade such digital currencies, a public record is added to a digital ledger, which records the transaction. 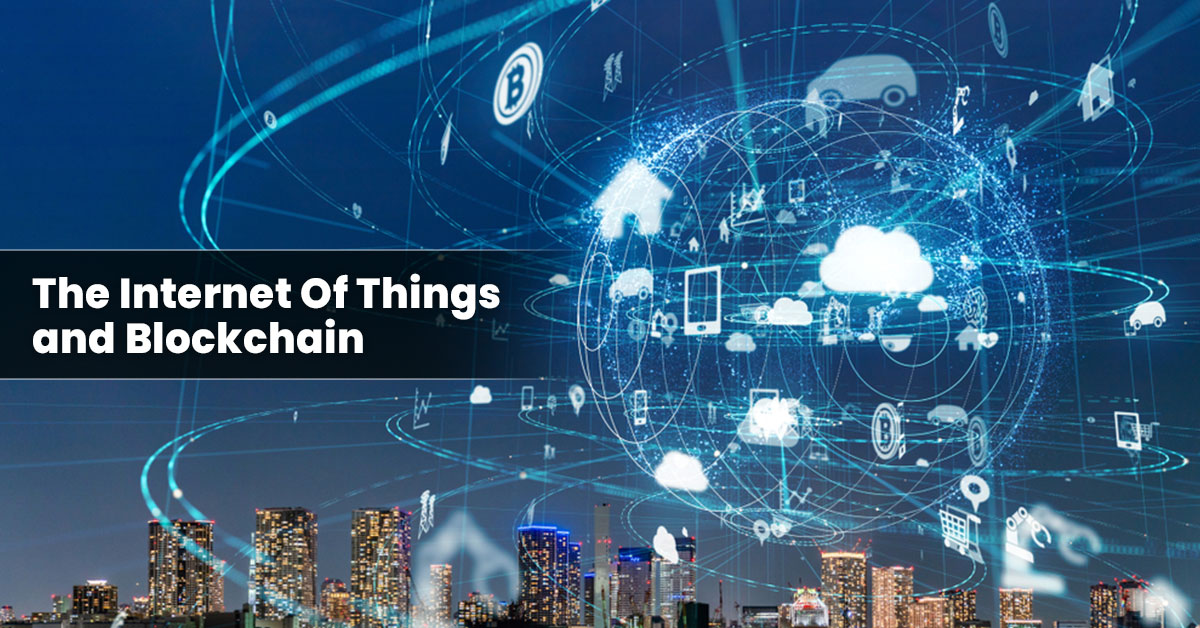 And at its most primary level, that’s what blockchain technology is, a database of stored information. But that database is different from all others because it’s completely distributed. There’s no principal database server. Instead, the data is replicated as a peer-to-peer chain, list, or transactional block across the internet.
Also, according to a recent Gartner study, blockchain technology will be adding $3.1 trillion in business value by 2030.

What is the Internet of Things?

IoT, Internet of Things, is a network of physical devices, home appliances, vehicles, and other items embedded with electronics, software, actuators, sensors, and connectivity that facilitates these objects to connect and transfer data with each other. Each “object” is uniquely identifiable through an embedded computing system but can interoperate with the existing Internet structure.

A few examples of IoT applications include smart home devices like the Amazon Echo, Wearables like fitness trackers and Smartwatches, Patient tracking in healthcare, self-driving cars, and thousands of connected devices in agriculture, manufacturing, and asset tracking that help industries operate more efficiently.

Also Read:- How IoT May Impact Your Mobile App Development 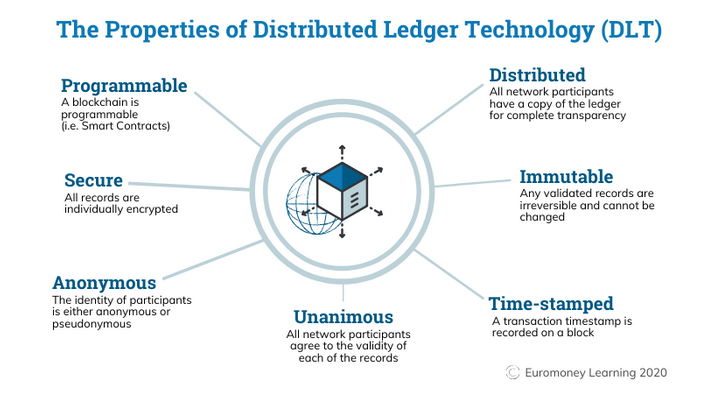 Blockchain Intensifies the Capabilities of IoT

IoT devices in the market are growing exponentially, yet they often lack the authentication standards to keep data secured. This possesses an issue for data-heavy industries like healthcare and logistics, which rely on scalable, reliable, and secure infrastructure.

(1) Defining the process that injects new data into the network, and

(2) Providing assurances that the data is authentic

The way data flows from sensors to installed processors can change the way critical infrastructure is managed, so the process needs to be well-defined, and adding blockchain solves this issue. The result is a more reliable, scalable, and secure IoT infrastructure.

Perhaps the most crucial benefit of the blockchain in IoT is securing data from being jeopardized. As more IoT devices are added to an ecosystem, it also increases the vulnerable entry points.

In a traditional IoT system, a security leak or breach could obstruct the supply chain and the community as a whole. By computing blockchain technology, it helps isolate these attacks, making IoT more secure against wide-scale data compromises.

In addition to security benefits, blockchain also improves cost-efficiency in a system. Blockchain technology enables device autonomy and removes technical bottlenecks and inefficiencies without needing much or no human intervention.

The applications of blockchain in IoT are limitless.

Without a doubt, IoT and Blockchain represent the most significant technological disruption since the integration of computing and transaction processing systems. The applications of the two technologies would be so impactful to our society that it would be hard to imagine a future without IoT and Blockchain being heavily integrated into our daily lives.

Big Data and Internet Of Things

The relation between IoT and big data has shown the union of the two technologies, aligning the technologies in the best possible way.

Harnessing the Potential Of IoT To Drive Businesses

IoT and Analytics are enabling Enterprises in driving business growth.

mobile app development company is now getting aware of the effects of Internet of Things in real estate.