Understanding The Role of Python In IoT Development 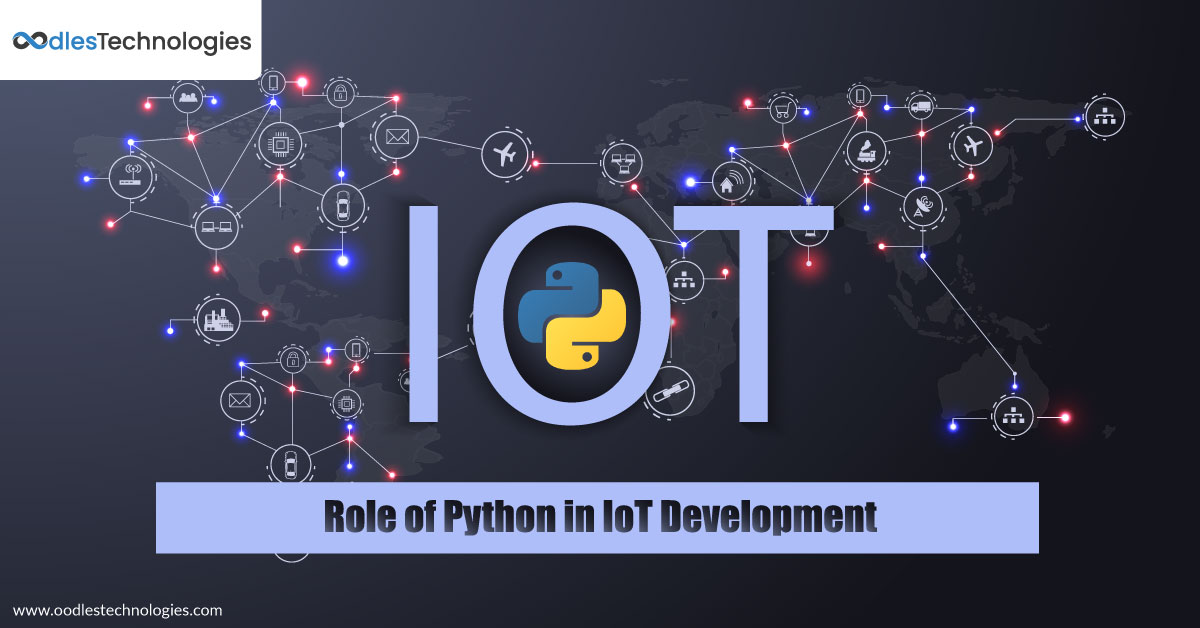 Analytics and Data-centre are going to be the fastest-growing IoT segment. That being said, investment in IoT will reach a 50% Compound Annual Growth Rate (CAGR) by 2021.

The Internet of Things is a network of computing devices. It consists of sensors, software, actuators, and connectivity.  The components of IoT enable businesses to connect, interact and exchange data.

IoT Is used in Home and office automation to accelerate the work process at home and office and reduce the work of the homeowners. The intelligent smart IoT door locks prevent homeowners from thieves. IoT occupancy sensors installed in the washrooms reduce unnecessary consumption of electricity.

IoT is used in patient-care to detect if the patient is taking medicines or not. The technology has a great scope for Alzheimer patients to detect their locations through the IoT wearables attached to their clothes.

Role of Python in IoT Development

Why Its Essential For Businesses To Have Chatbots

Chatbots are considered as the future of multiple industries. Chatbot development has the potential to transform any industry.