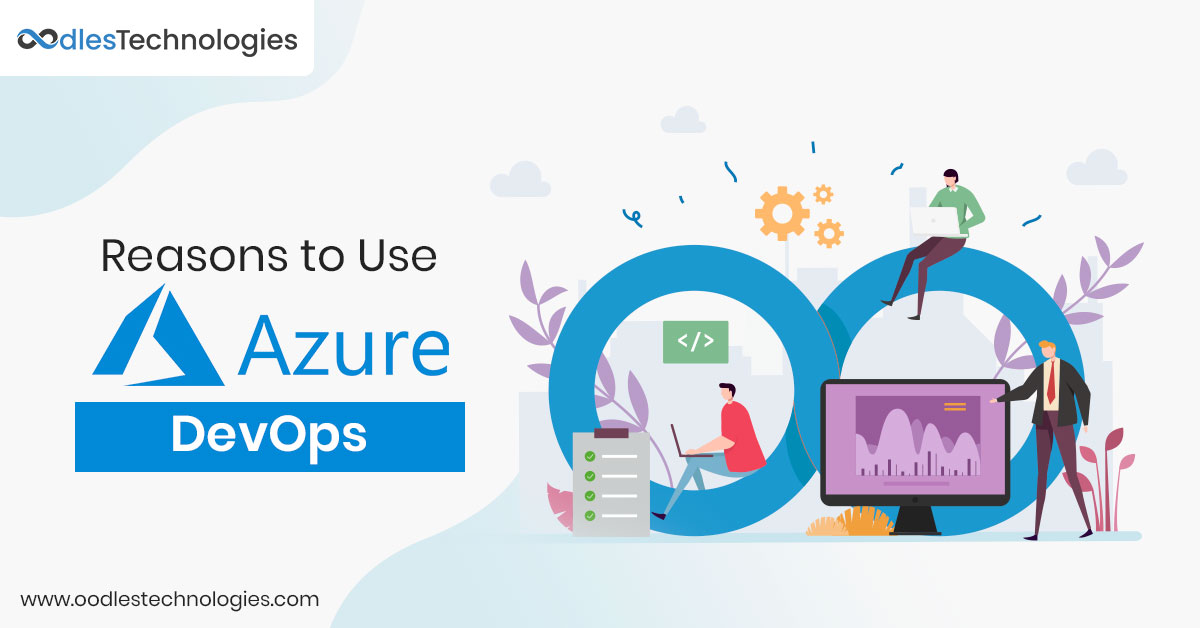 There are various benefits of implementing DevOps in your business.

Click here to learn these benefits: Benefits of Implementing DevOps in your Business

Implementing DevOps enables developers to achieve operational efficiency and address problems of the developers. We are a DevOps consulting services company that uses advanced DevOps tools and methodologies to accelerate the software development life cycle.

Some of the DevOps tools we use: Choosing An Ideal DevOps Tool to Accelerate Development

Azure is full of flexible DevOps workflows. Microsoft Azure offers services for DevOps in their cloud platform. Let’s looks at some of these services:

Azure DevOps uses DevOps tools like GIT and Visual Studio Team Services to facilitate the collaboration of the teams. It uses Jenkins or Travis CI for Automated integration testing, and GitHub or visual studio team service for Continuous delivery.

How Successful Cloud Migration Can Assist Your Businesses

Cloud migration is a mission-critical operation that requires careful consideration of a variety of factors, including sophisticated business decisions and meticulous technical checklists.

Microservices: 3 Reasons Why It Matters For IoT Architecture

Microservices have assisted in reinventing the complete process of software development services and for offering custom IoT app development solutions.