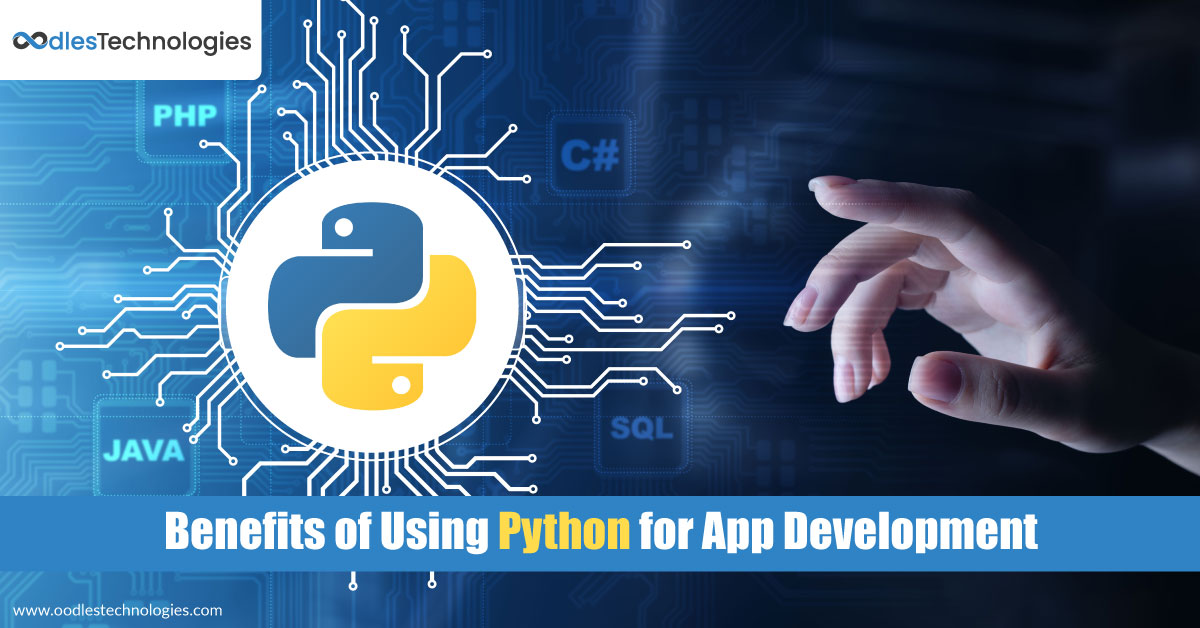 The proliferation of mobile apps has resulted in the demand for programming languages that makes the app perform faster and deliver outstanding results. We receive requests for web app development solutions where clients want their app to be developed using Python programming language.

Python is an object-oriented language designed by Guido Van Rossum in the year 1991. It emphasizes reusing the code and the white space that makes the programming of small and large applications easier. Python uses expressions that are exactly similar to the C language. It supports multiple programming patterns including imperative, functional and procedural programming.

Let’s see what makes Python the fastest-growing major programming language in the world.

Due to its versatility, Python in the year 2018 was crowned as the best programming language by Linux Journals.

Also, in one of the IBM studies, Python was found as the most popular and the best programming language for Machine Learning(ML).

Python’s library is rich and vast which enables developers to create an interactive interface for the users. With the range of modules available in this programming language, developers can functionalities to an app without adding any code.  It’s data science libraries like Pandas, NumPy, and Matplotlib makes it stand out from the rest of the programming languages. Let’s discuss these data science libraries in detail.

Flask: Another popular web development framework that uses the Python programming language is Flask. The framework is built with an easy to extend philosophy and small core. Flask is entirely based on Python than Django because its application code in most cases is more explicit. It has a little boilerplate code that enables app developers.

Machine learning is an application of artificial intelligence (AI). It enables computers to learn without being explicitly programmed. ML concentrates on the web development of computer programs when new data is exposed. Python facilitates the development of data science apps using Machine Learning Algorithms. Developers switch to Python because Machine Learning and AI algorithms are similar to Python.

Do you want a web app that performs fast and has an interactive user interface? Python is the number one programming language to date. It supports the development of feature-rich apps including video streaming apps, 3D web apps, data science apps and more. Oodles Technologies is a Python development company with more than 10 years of experience. Contact our expert for more details!

Why Its Essential For Businesses To Have Chatbots

Chatbots are considered as the future of multiple industries. Chatbot development has the potential to transform any industry.